A Teacup of Innate 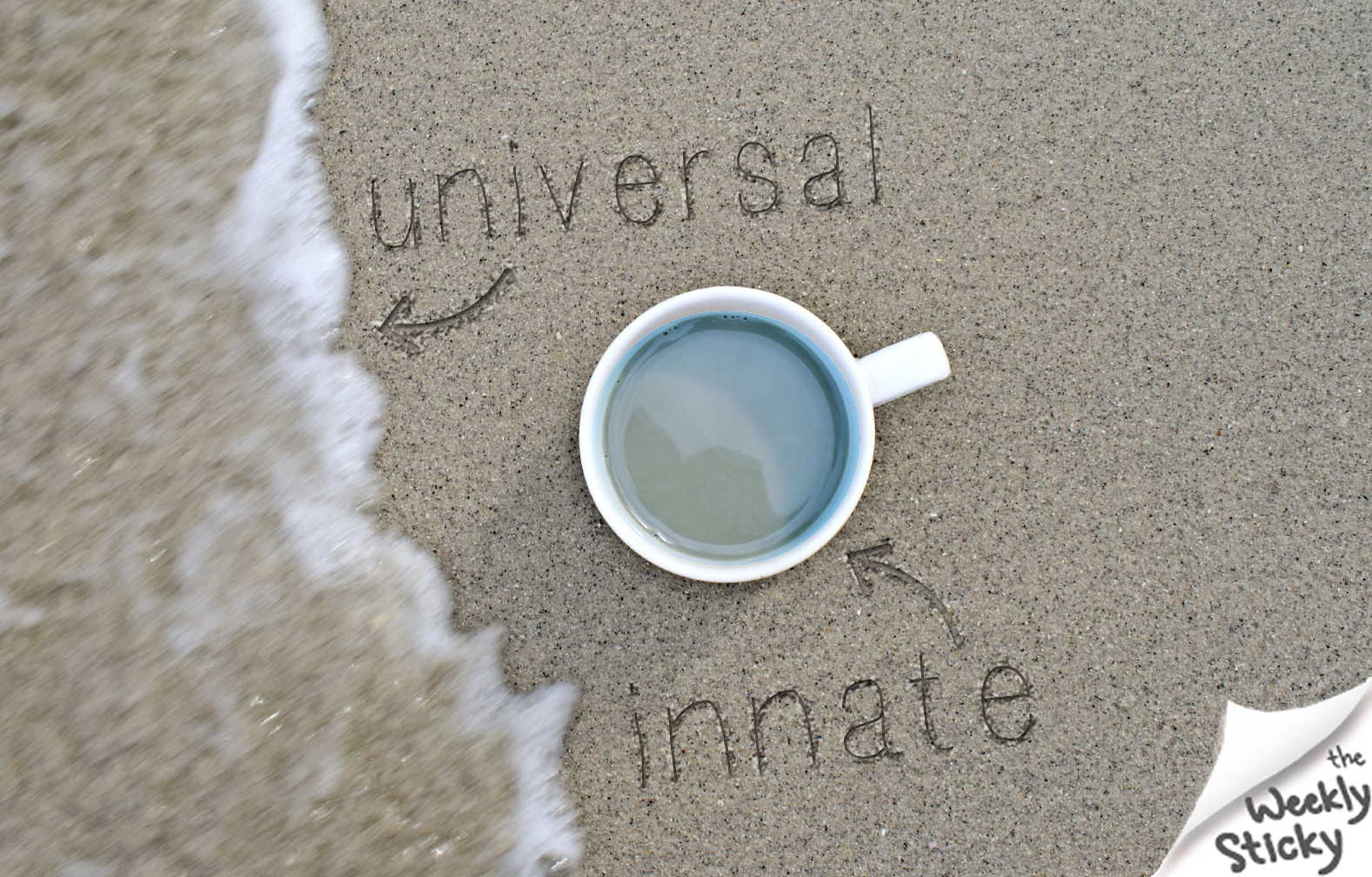 A Teacup of Innate:  Scoop up a cup of water from the ocean and in that vessel you’ll have some ocean – not the actual ocean, but a part of the ocean, composed of the same physical, chemical and substantive properties. The same can be said for the intelligent force of Life within us and its relationship to a greater force that governs the cosmos.

The innate intelligence or ‘organizing wisdom’ within you is part of a greater intelligence that holds the entire universe in organized existence… you being the vessel in which it expresses itself. Your innate intelligence may not be THE entire intelligence of the universe, but instead a part of it… limited only by the matter through which it manifests. And this intelligent, inner power which holds YOU together has one purpose – to sustain your existence on the planet.

So think about it. If you INDEED possess a portion of the same intelligence that gives stars their glow, planets their orbit and flowers their scent, why would you put your faith in an inanimate pill or potion to manage your health? Maybe because you don’t realize the Power you have in your ‘tea cup.’ The most important job we have as Chiropractors, is to show you what you are innately made of – and to teach you how to safeguard it. Do you trust the power you have within to heal you?