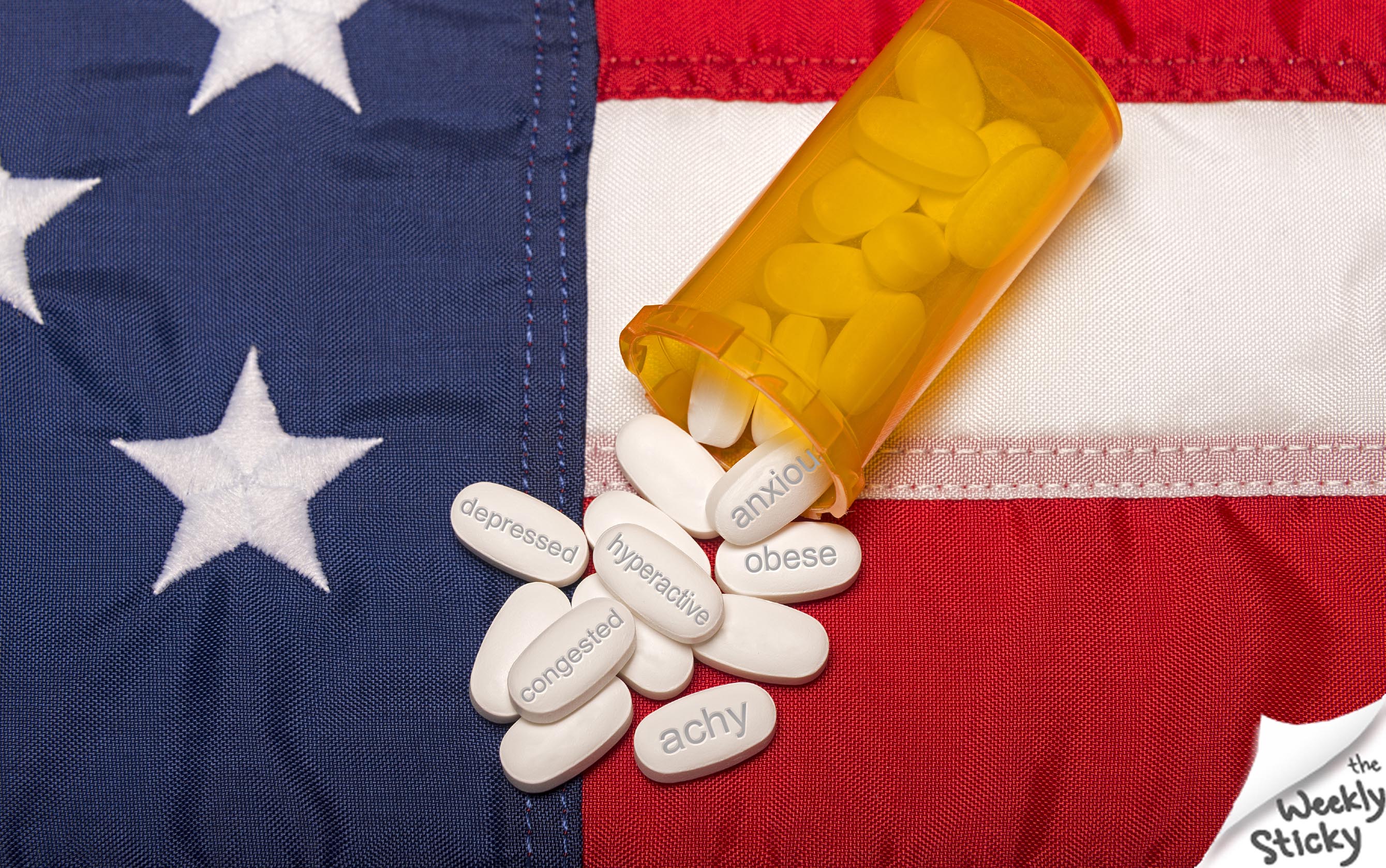 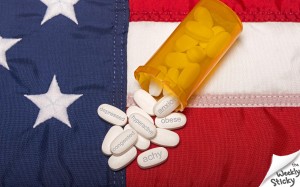 Not So IN-Dependent: In a recent Mayo Clinic study, researchers determined that nearly 70 percent of Americans are on at least one prescription drug, and more than half receive at least two prescriptions. Twenty percent of U.S. patients were also found to be on five or more prescription medications. When it comes to health, Americans aren’t as free as we think we are.

Chiropractors believe true freedom comes from IN-Dependence – relying on the Power that made you, to heal you and keep you well. IN-Dependent Chiropractic patients know they innately possess what it takes to heal. They trust in the wisdom of their bodies to handle what ails them instead of running to the medicine cabinet for every cough or sniffle. They‘re the 30% who would rather give Mother Nature the chance to do her job, than usurp her roll with drug intervention.

Big Pharma won’t stop advertising and pushing their products until we’re 100% dependent on them. This Fourth of July when you’re celebrating our country’s freedom, take a moment to reflect on your body’s freedom as well. Are you truly as IN-dependent as you want to be?