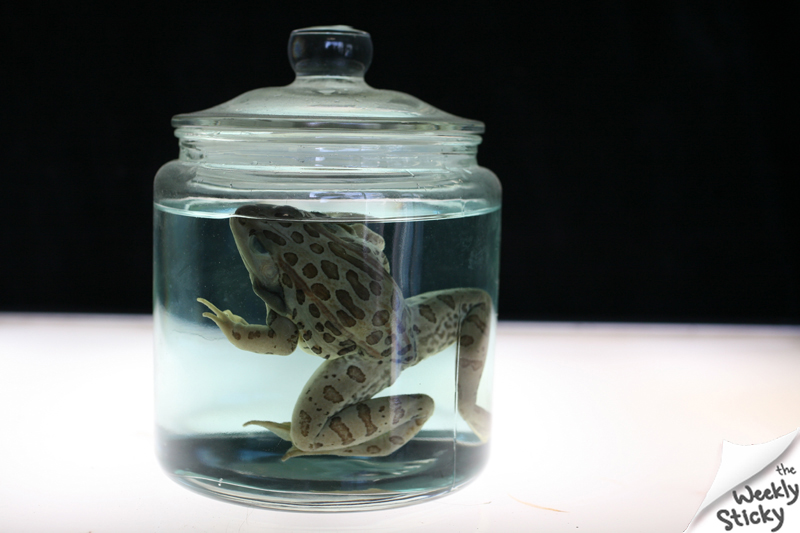 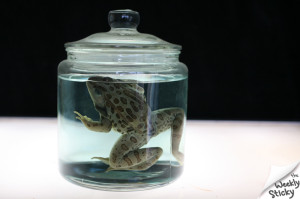 If you remember high school biology class, you most likely remember the animal specimens you reluctantly had to dissect.  Worms, sheep brains and frogs – all preserved in an odiferous chemical solution of formaldehyde.  Formaldehyde is also known for its use in the funeral industry as an embalming fluid.

In June 2011, government scientists expressed concern for formaldehyde exposure after finding ‘worrisome quantities’ of the chemical in plywood, particle board, mortuaries and hair salons.  Several human studies went as far as reporting an association between formaldehyde exposure and lung and nasopharyngeal cancer.  It is now considered by the EPA a probable human carcinogen (Group B1) – it’s also a trace ingredient found in your flu shot.

For chiropractors, it is ‘worrisome’ that millions of flu shot recipients have no idea of what’s being injected into them every year.  Inevitably, we’re all going to get a dose of formaldehyde when we die.  The question is, do you feel comfortable having it injected artificially into your body when you’re still alive?